Are you thinking about your next family holiday? Would you like to try something a little different? Over the years, we’ve been lucky to be able to go to quite a few holidays with one, two, or three children. So here are 5 types of child-friendly holidays for you to consider next time you book a trip – all tried and tested, from our family to yours. 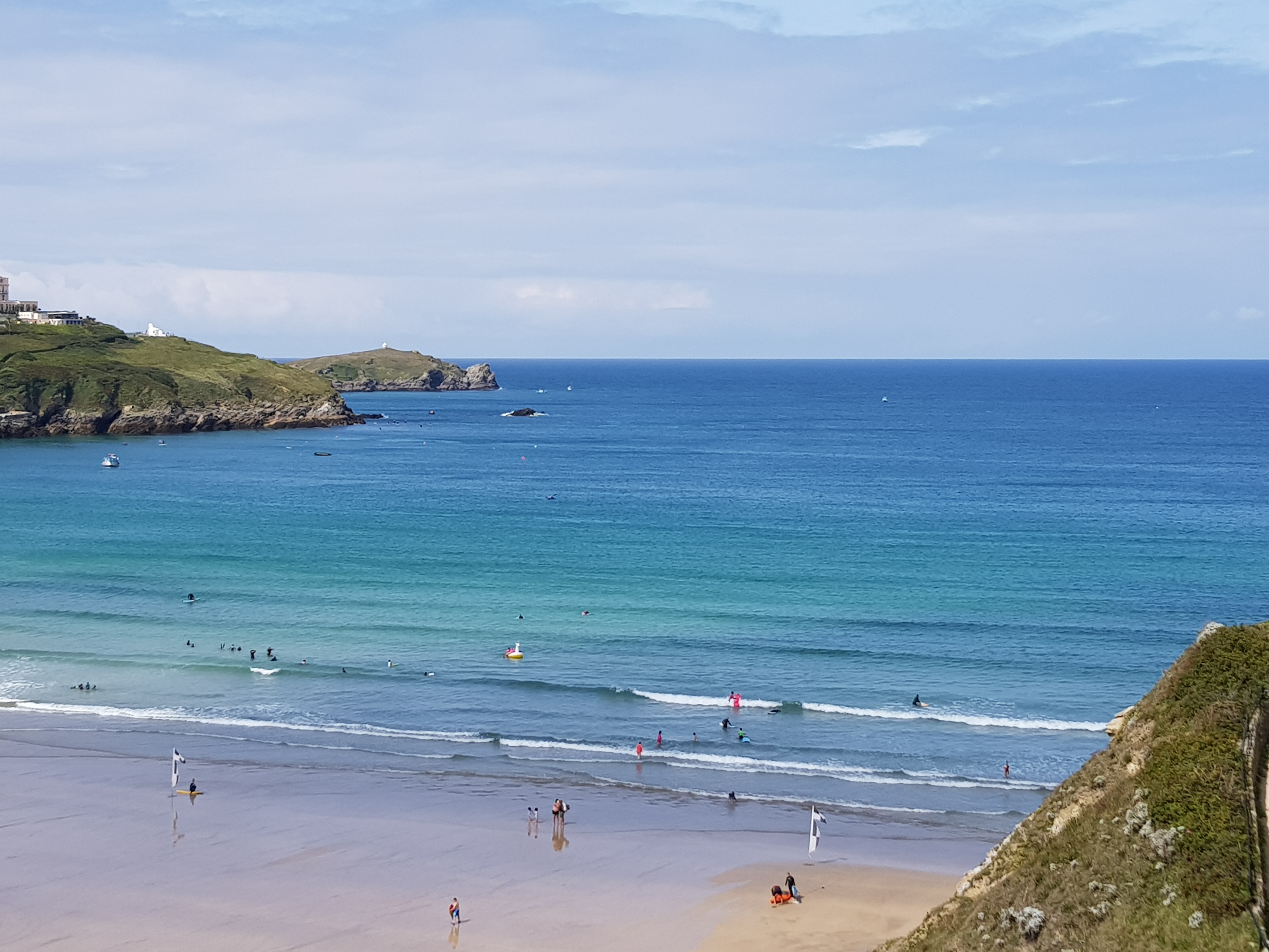 Staying in a self-catering apartment is always a bit of a gamble. You just don’t really know what you’re going to find there! Depending on how well-equipped (or not) the place is, you either have to pack your whole house or end up buying stuff when you’re away. And when you’re doubling up on things you already own and flying back home with baggage weight restrictions, that’s never a good idea.

But we’ve been quite lucky over the years and found that most places have everything you need (and sometimes more!). Some of the places we’ve stayed in offered lovely welcome gifts (in the shape of local food or drink), and even some amazing tableware and crockery! But wisely, we’ve often made the decision (with young children) to use our own plastic plates instead.

The biggest advantage of staying in a self-catering apartment is that you get to cook at home. And while that’s not some people’s idea of a holiday, we found it’s realistically a lot easier with young children. I don’t quite like the term ‘fussy eaters’ (and personally don’t use it). But let’s just say that if we stayed in a hotel for every holiday we go to, our children would end up eating chips at every meal every single day! Not cool. 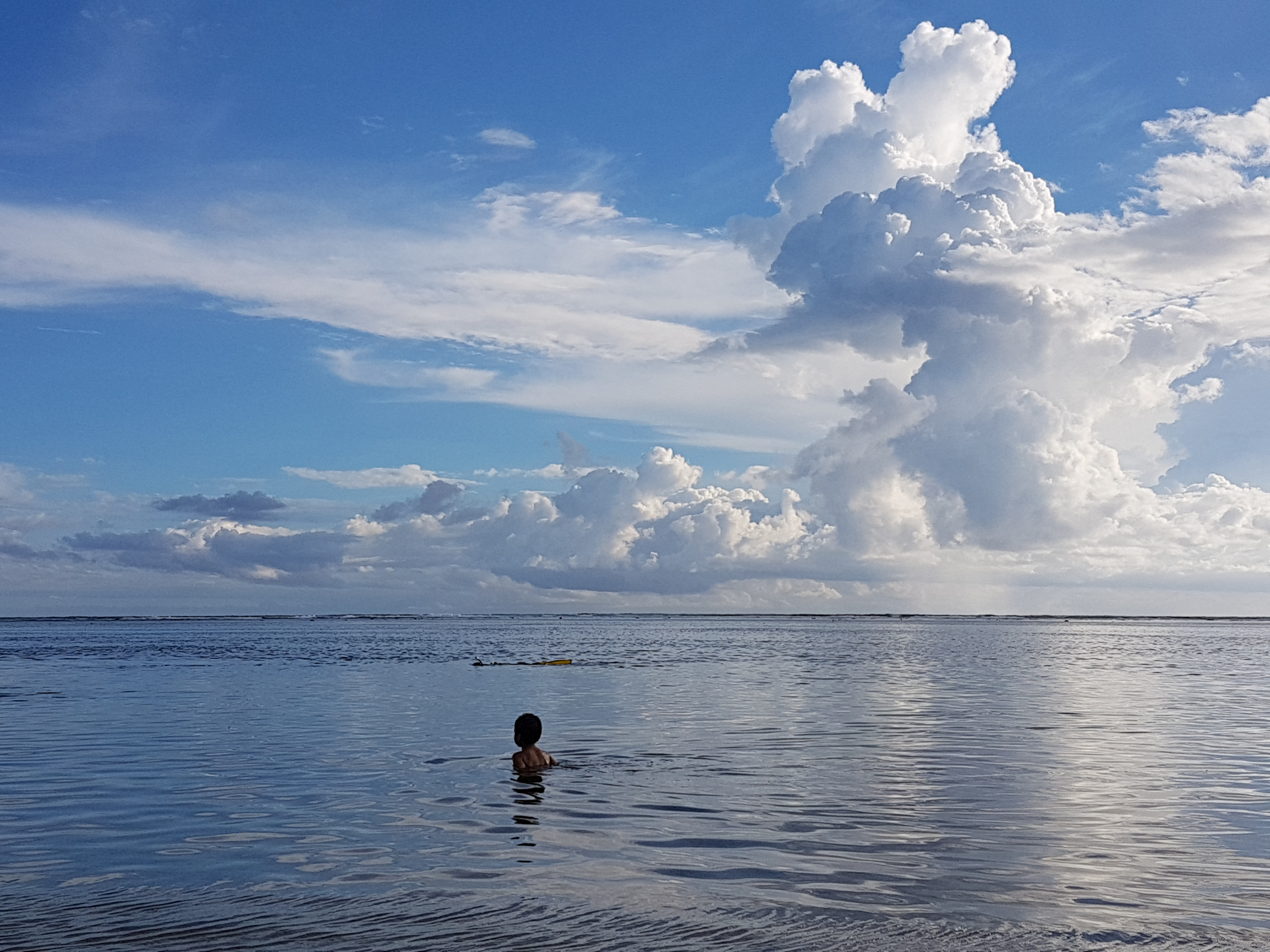 Over the years, we’ve had loads of these holidays. 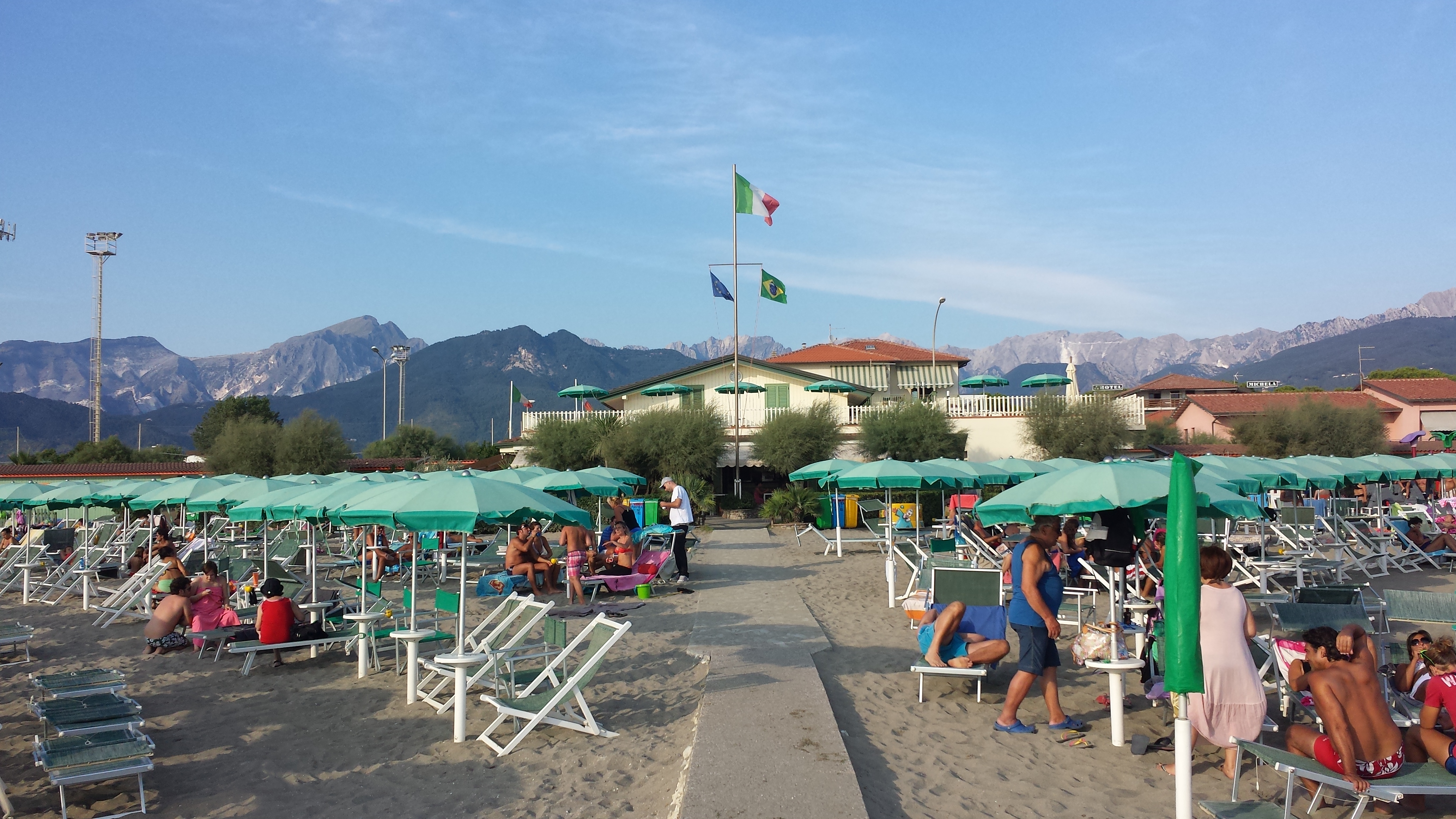 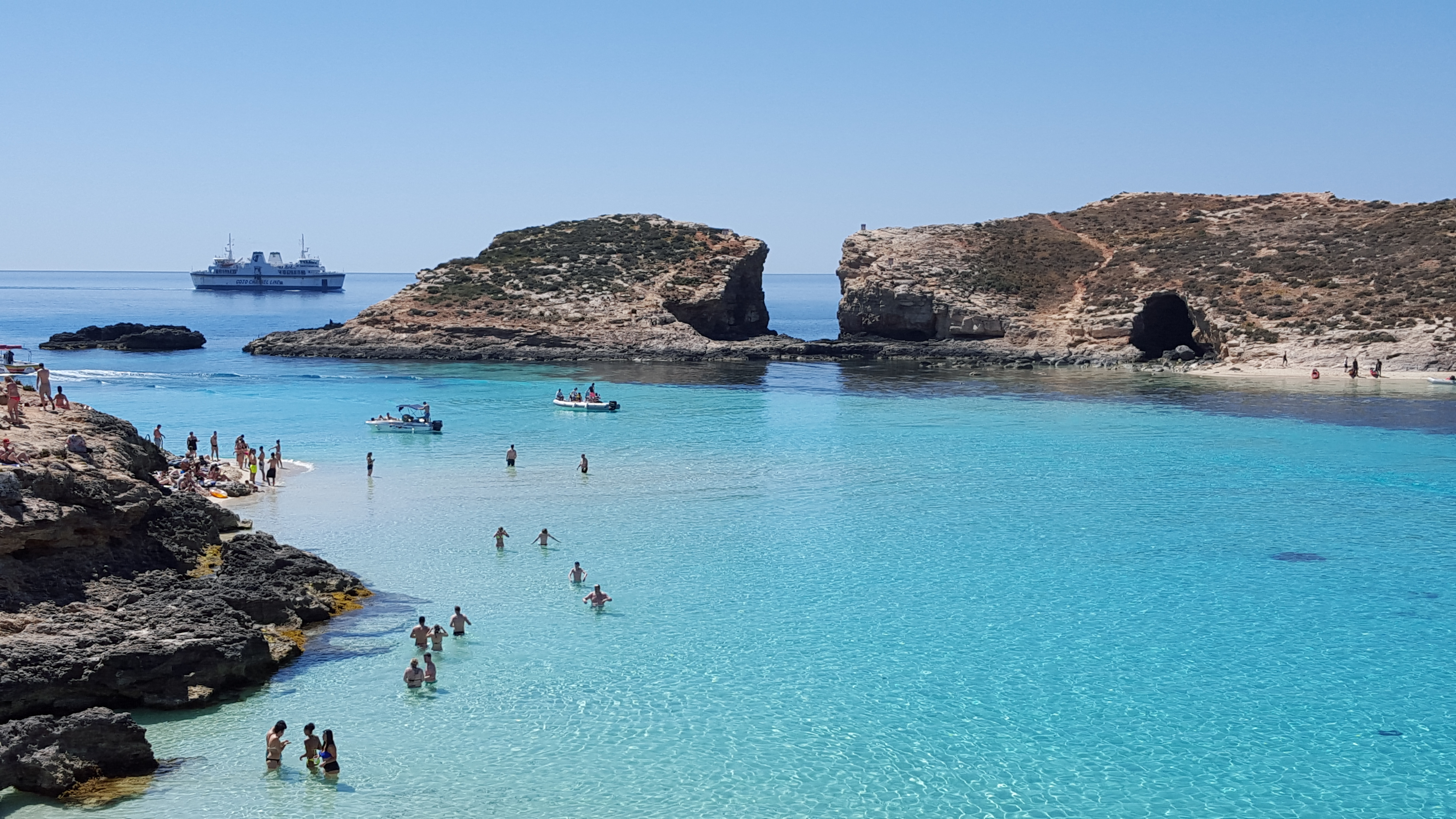 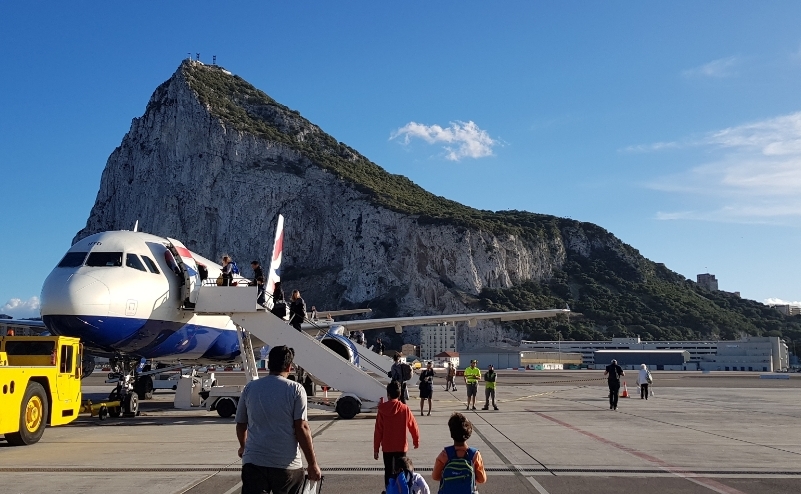 We bought our tent in 2016 if I’m not mistaken. And we originally used it overnight locally around June time of that year with some friends. But we had our first ‘proper’ camping holiday on the Isle of Wight in August 2017. We stayed in a campsite called Ninham, with great facilities (including an outdoor swimming pool), which I definitely recommend.

We’ve also just returned from a camping holiday near Newquay, in Cornwall (August 2019). And we all really enjoyed it. We booked an electric grass pitch at Newperran, which we went to check out last year during the August Bank Holiday weekend. (And if you want to check it out, here’s a post on the benefits of living by the sea that I wrote after we returned from that mini-break).

Back then, we didn’t bring the tent but stayed in a static caravan (not knowing you have to bring your own towels!). And we can definitely recommend the campsite – it’s an incredibly family-friendly location. 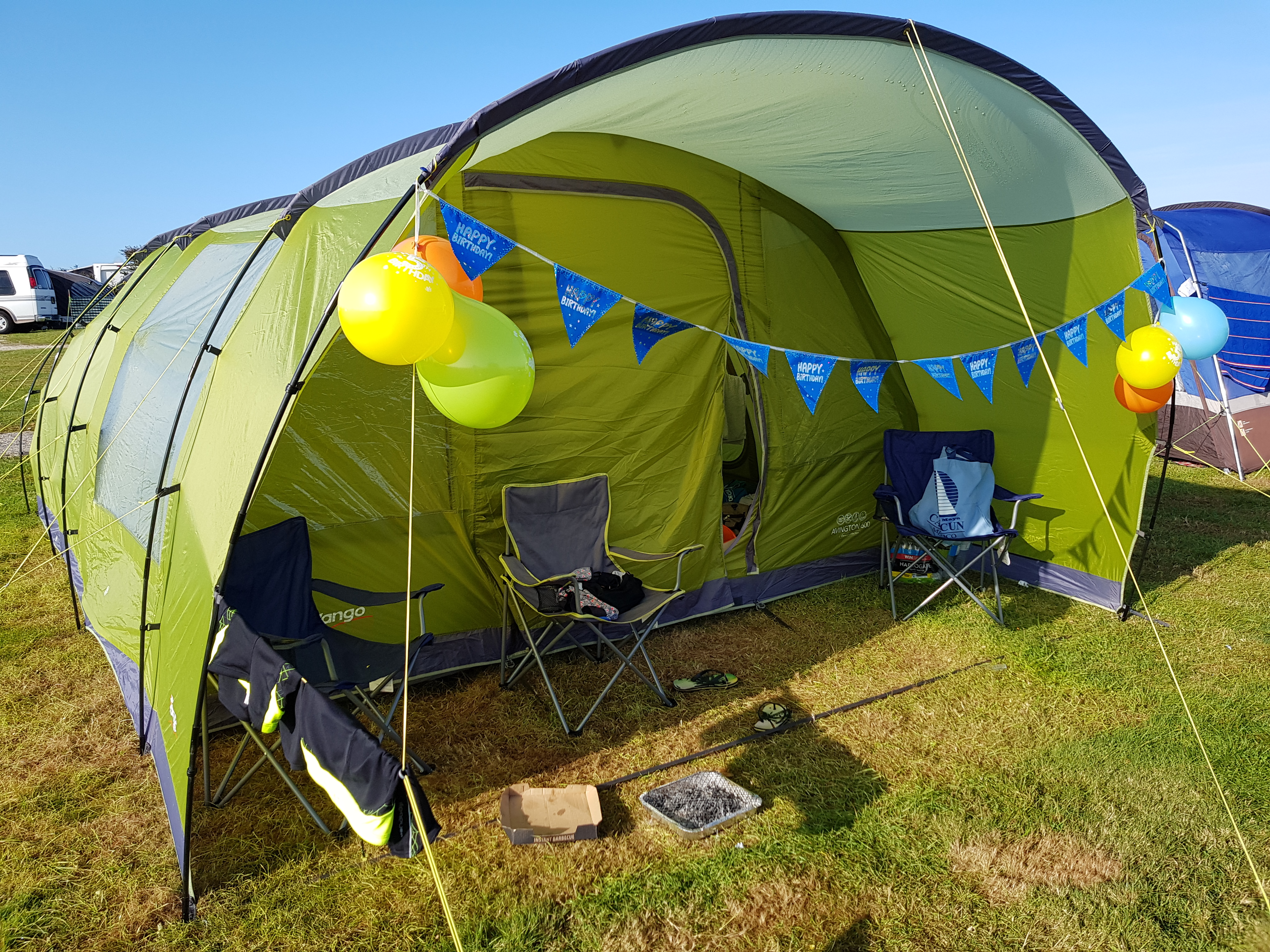 We’ve done a few of these over the years, but it’s not our preference. And that’s simply because while the children are still young, it’s just easier for us to be able to make them food they like (and that they will actually eat). Finding meals they’ll all enjoy when we go out can be a bit of a hit and miss. And if you’re staying away for a week or longer, eating out at every single meal becomes really hard (and expensive too, of course!). Plus, as a family of 5, we’re finding it increasingly harder to find hotels that can accommodate us! 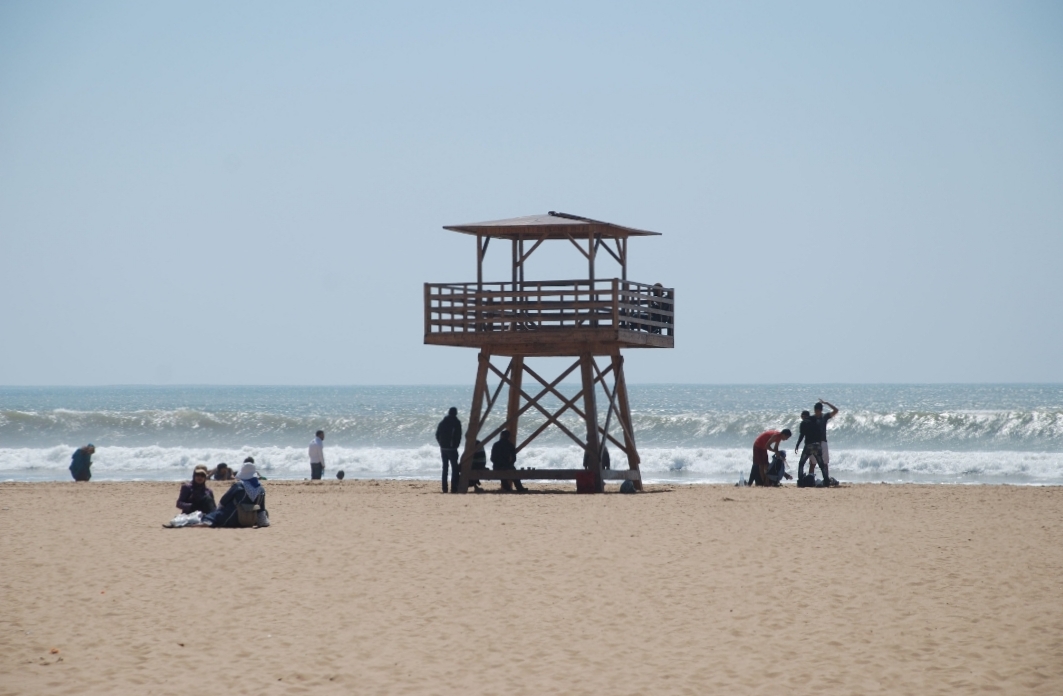 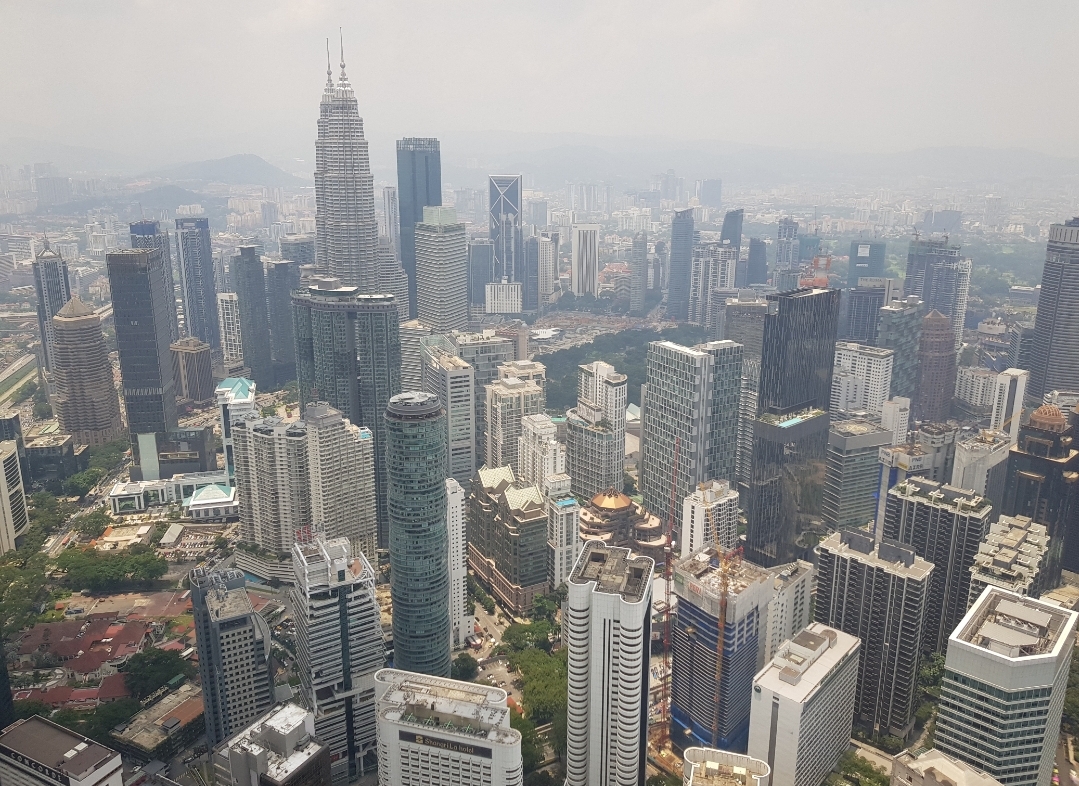 If you’re lucky enough to have friends or family who live in lovely places, go and visit them! My parents live in Italy, so we go and stay with them often – every Christmas and at least once or twice more either in the summer or during the half-term holidays if we’re not going away elsewhere.

But we’ve also had a couple of other trips further away: 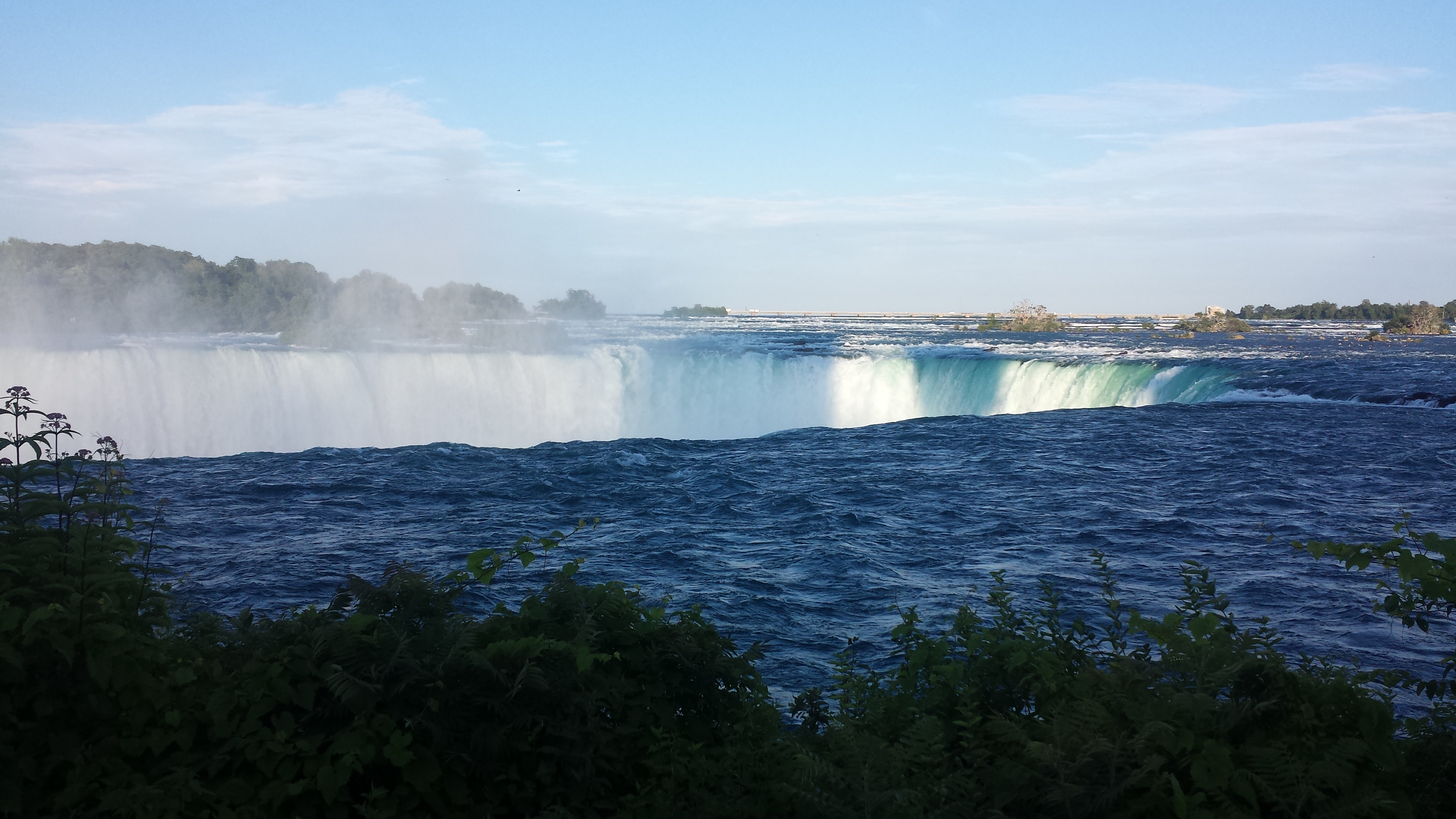 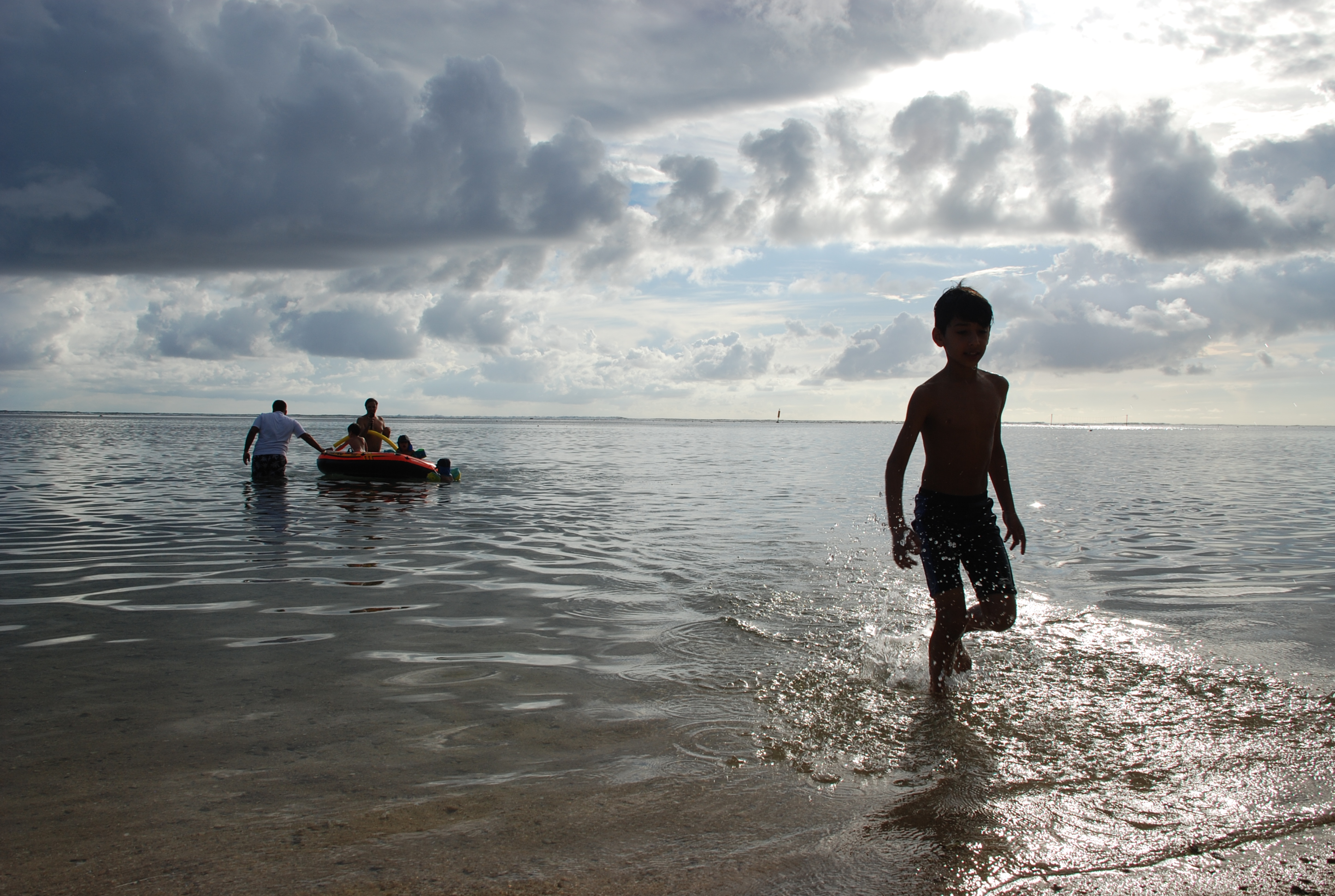 Now, we’ve only been on a cruise once, and it was in 2009. So it’s been a while! We took a one-week Mediterranean cruise to Turkey and Greece (flying from the UK to Crete and back).

At the time, we only had one child who was 6 months old when we traveled. He was right at the weaning stage. And I remember packing all these ready-made food jars I bought to feed him. We did baby-led weaning with our other children. So in hindsight, I probably could have avoided all the processed food. But I guess I didn’t know at the time!

Being on a cruise with a 6-month old was very easy – it’s probably the perfect age. He wasn’t mobile yet and spent a lot of time in his pushchair when out and about and generally chilling out in our cabin when the ship was on the move. We easily found highchairs available at all the restaurants. And having picked this cruise as our first real holiday after having children, we certainly felt like we could do this! 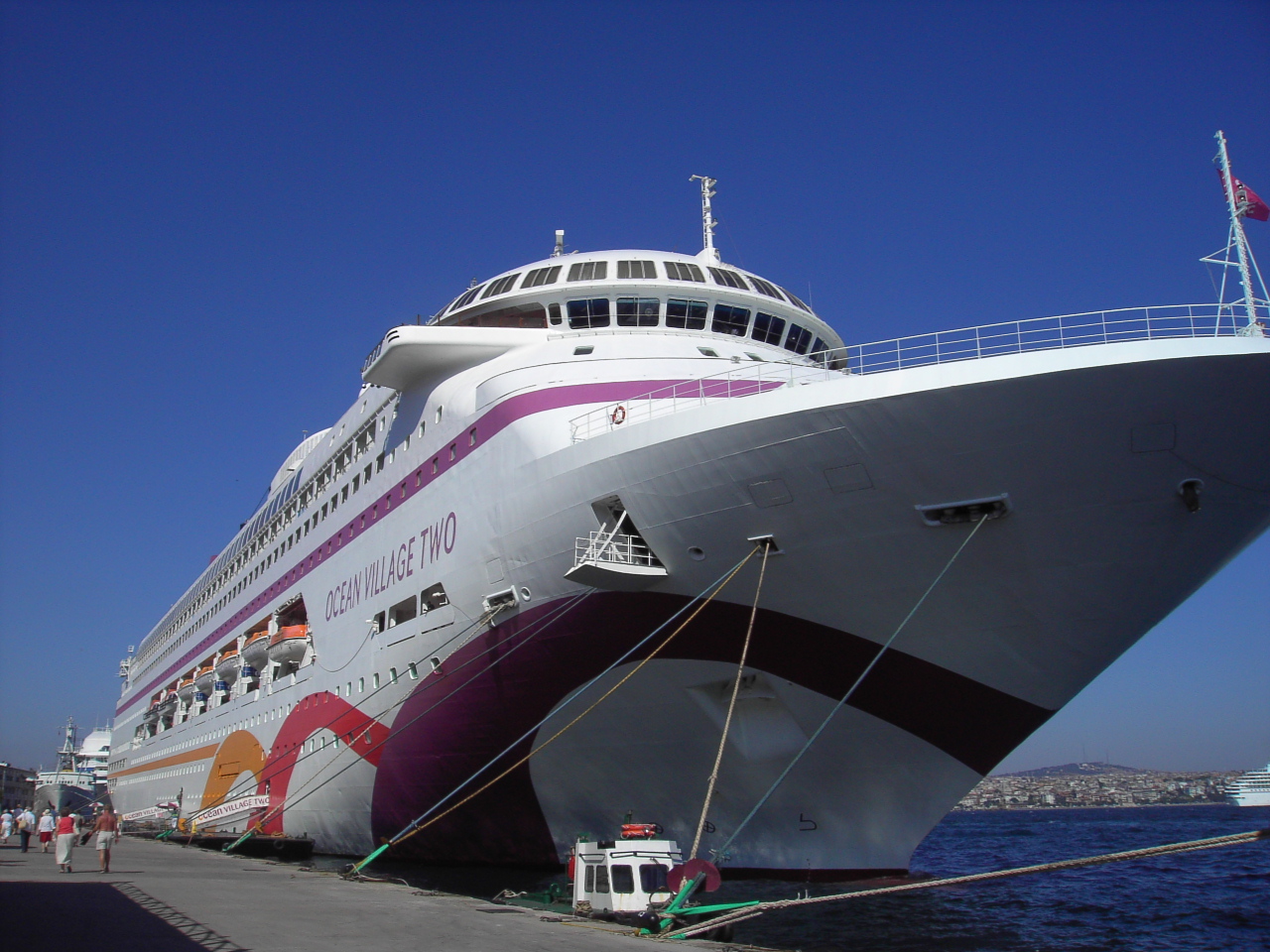 So there you go – 5 types of holiday we’ve had with our children. If you would like any recommendations or more details on any of the places we’ve stayed in, just leave a comment or drop me a message on Instagram.

Which type of child-friendly holiday have you tried or would you recommend? Do you have a go-to type of holiday? Did this post inspire you to try other types?